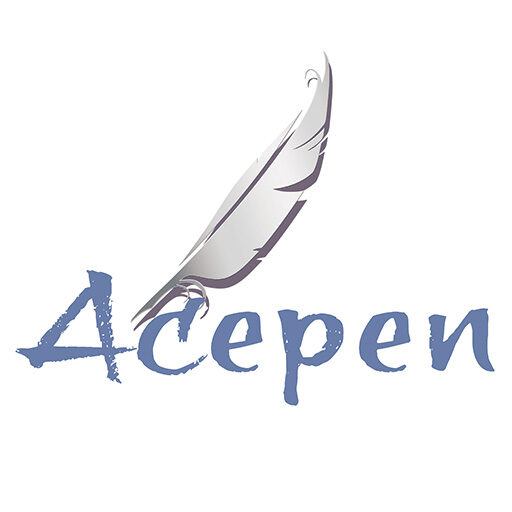 First of all, the tablet is an input device, and the pen display is an input and output device. The tablet can be regarded as a mouse. Drawing on the tablet is essentially the same as drawing with a mouse. We hold tools in our hands and look at the computer screen. It’s just that the input of the tablet is more refined than that of the mouse, and different lines can be drawn according to the user’s strength and angle.

The pen display can be regarded as a mobile phone, which is an upgraded version of the pen tablet. We use a digital screen, no computer screen is required for output, the digital screen itself can display the drawing board, and the user’s drawing is what you see is what you get. However, there is a big difference between the size of the pen tablet and the pen display.

PrevPreviousLearning tablet painting should be gradual. What should we master?
NextIt is important to learn these mainstream graphic tablet hand-painting softwareNext 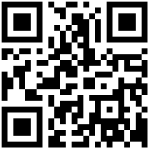